Oleaster Hedge is an attractive, variegated evergreen species with silvery green leaves that are silvery white underneath and has fragrant white flowers in the autumn. 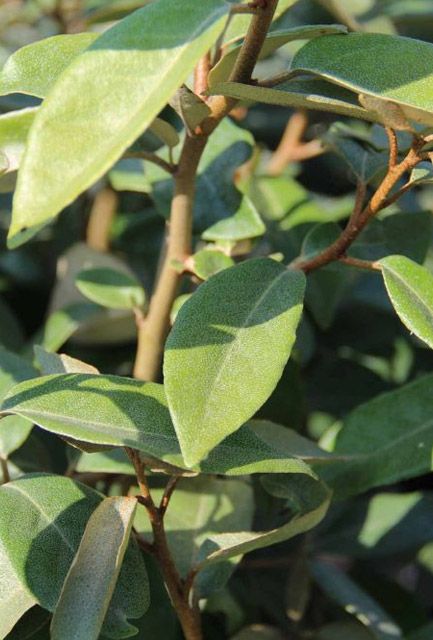 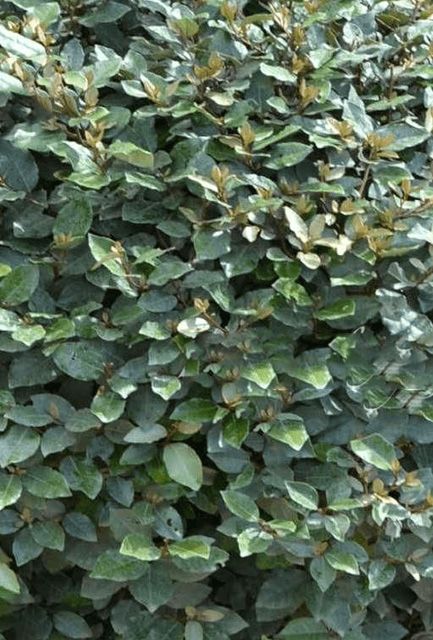 Choose from our Pot Grown 80-100cm plants, or click here for our entire range of Oleaster Hedge

Oleaster Hedge, also known as Elaeagnus x ebbingei is an attractive, evergreen hedging species that provides seasonal interest, with silvery green foliage that are silvery white underneath, producing orange berries in the spring followed by highly fragrant creamy white flowers in the autumn.  Because of it's dense habit, Elaeagnus x ebbingei makes a beautiful privacy hedge.  This hardy evergreen is perfect for coastal areas.

Get 5% discount off all Hedging, Shrubs and Trees