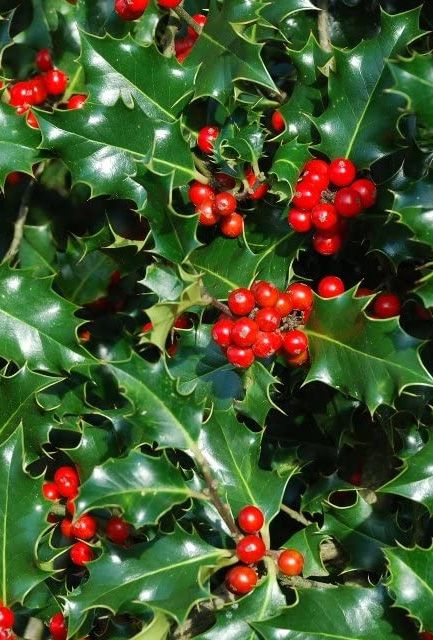 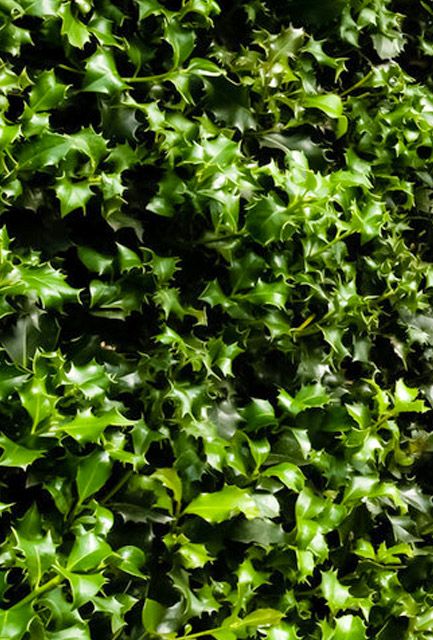 Choose from our Instant Hedging 160-170cm high plants, or click here for our entire range of English Holly Hedge

English Holly Hedge, also known as Ilex aquifolium is an attractive, native evergreen hedging plant with small white flowers, spiky glossy green foliage and red berries that are a hit with birds and other wildlife.  Because of its prickly foliage Ilex aquifolium makes a great intruder barrier.

A hard prune in March will make Holly shoot and thicken up in the spring, this is the best time to prune woody established plants.