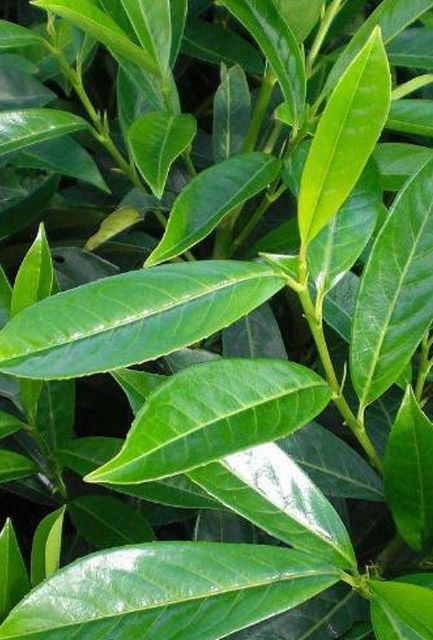 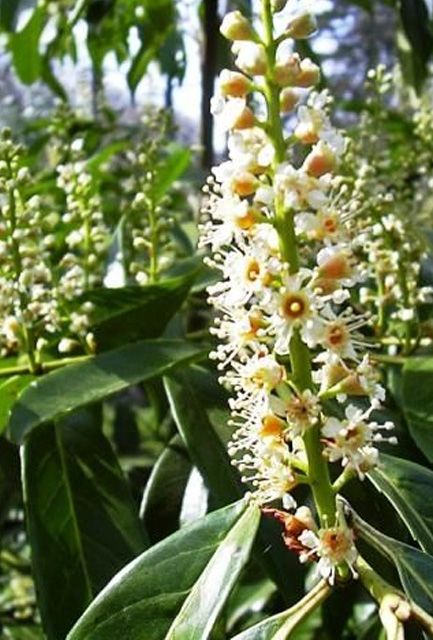 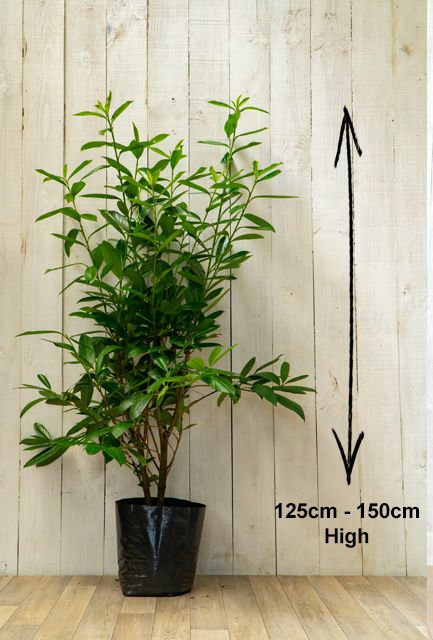 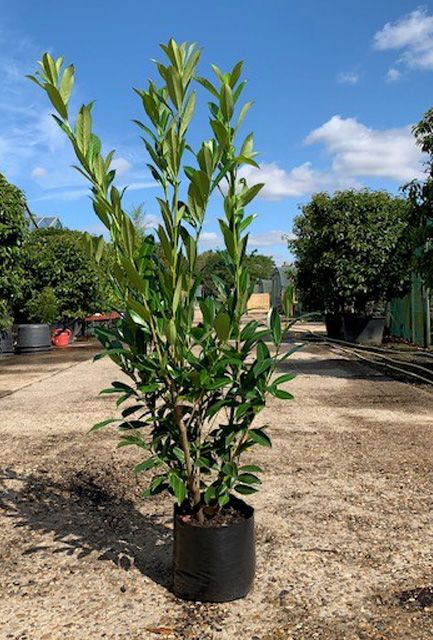 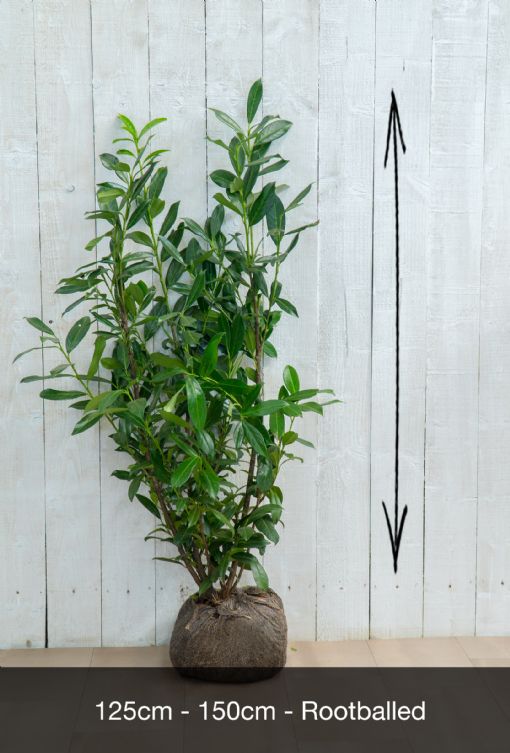 Choose from our Root Balled 125-150cm plants, or click here for our entire range of Upright Laurel Hedge