Oleaster 'Gilt Edge' is an attractive, variegated evergreen species with dark green leaves that have yellow and lime-green edge and fragrant white flowers in the autumn. 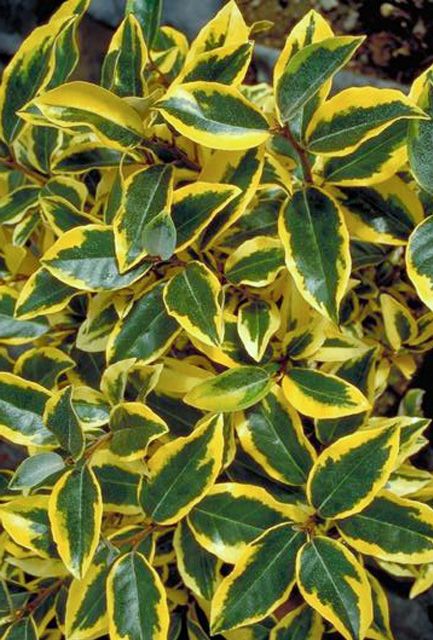 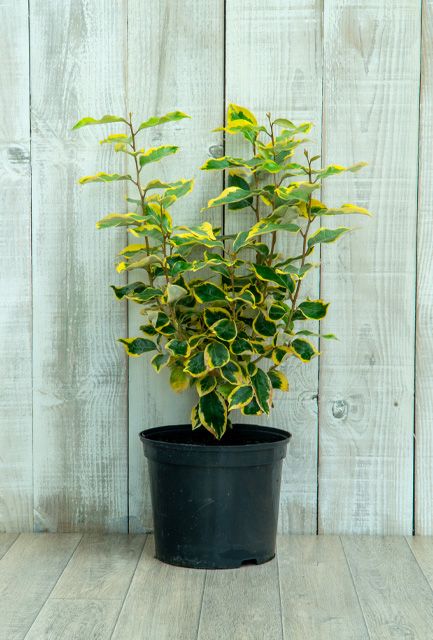 Choose from our Pot Grown 60-80cm plants, or click here for our entire range of Oleaster Gilt Edge Hedge 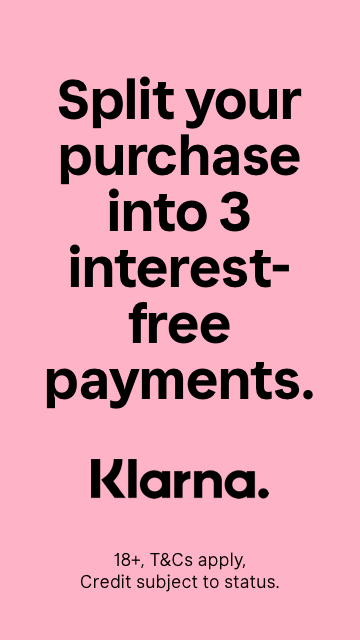